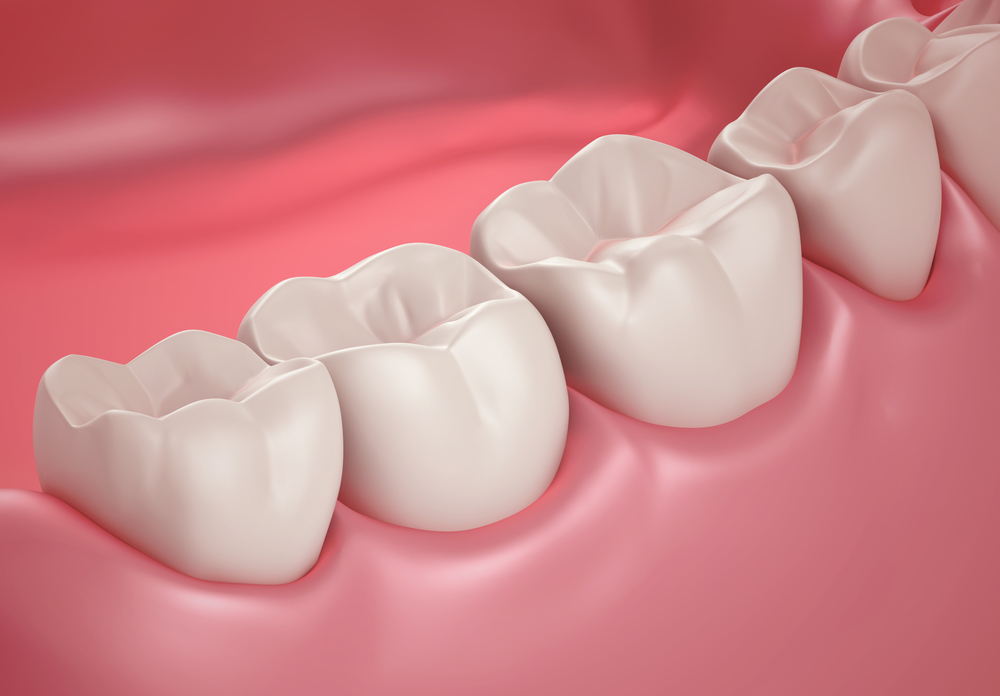 Healthy gums are pink and firm and do not bleed easily. Occasionally your gums may bleed if you brush your teeth and gums too hard, use a hard-bristled toothbrush, or snap dental floss hard against your gums. Be gentle with your teeth; use a soft-bristled tooth brush and floss carefully to help prevent this problem.

As gum disease gets worse, the gums pull away from the teeth, leaving deep pockets where plaque can hide and cause further damage. This stage of gum disease is called periodontitis or periodontal disease and is caused by long-term infection of the gums, bone, and other tissues that surround and support the teeth. It can progress until the bones that support the teeth are damaged. In this late stage, teeth may become loose and fall out or need to be removed. Early treatment of gum disease is important to prevent tooth loss. As gum disease gets more severe (periodontitis), it becomes harder to treat. 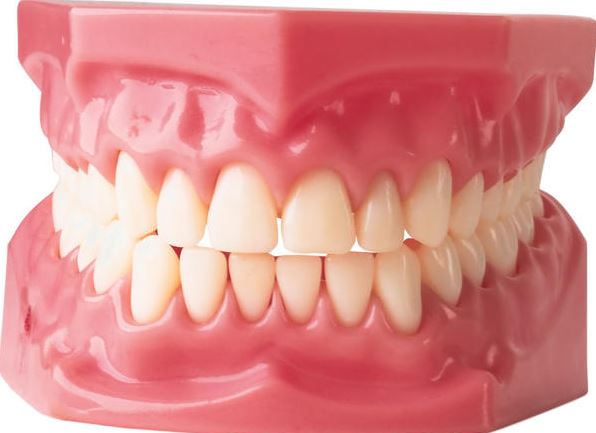 Other causes of gum bleeding, swelling, and pain include: 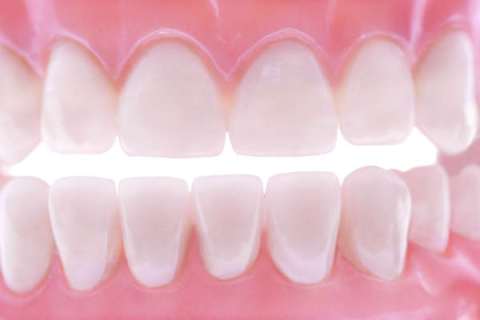 Smoking and using other tobacco products increases your risk for gum disease. Smokers have a higher chance of having gum disease throughout their mouths than nonsmokers.

You may not have symptoms of bleeding or swollen gums because the normal bleeding immune response is affected by tobacco use. Chewing tobacco or using snuff may push the gums back in the area of the mouth where the tobacco is inserted. Constant irritation caused by tobacco products increases your risk of oral cancer.